Vicy is an Anthropologist, Organizational & Agile Consultant, and on the Board of Directors of GIG the Global Innovation Gathering, a vibrant, diverse community of innovation hubs, maker spaces, hacker spaces and other grassroot innovation initiatives as well as individual innovators, makers, technologists and change-makers.GIG is pursuing a new vision for global cooperation based on equality, openness and sharing. In 2013, she co-organized AfricaHackTrip, a journey of nine European web developers and designers to East Africa to connect local tech ecosystems. She also writes the weekly column AppDate in the nationwide newspaper Frankfurter Rundschau.

At re:publica in Berlin, Vicy introduced the Big Blue Labmobile as part of the GIG Makerspace, which led to a Road Trip to Thessaloniki which Vicy did together with fellow GIGer and Communitere founder Sam as well as a crew of filmmakers.  A Labmobile is a mobile space for learning, hacking, making, and most of all for knowledge exchange and community building. The main goal is to have a vehicle to bring people together who would otherwise never have met. Connections made through co-creation are deep, impactful and lasting: We are what we create together! 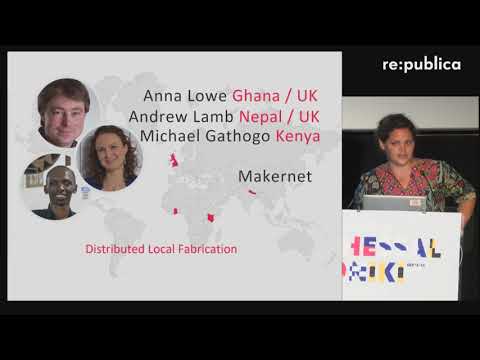 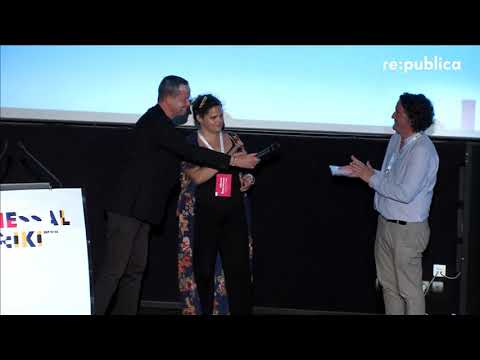 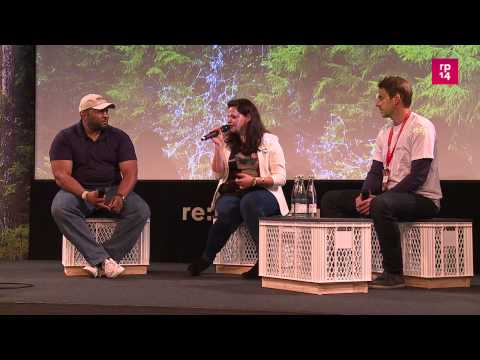