Nelly Ben Hayoun is a designer of extreme experiences that aims to bring the sublime to life. Dubbed the “Willy Wonka of Design,” Nelly Ben Hayoun is an award-winning French designer and film-maker who creates multi-dimensional experiential projects at the intersection of science, theatre, politics and art. Wired awarded her their inaugural Innovation Fellowship in 2014, and Icon magazine recognised Ben Hayoun as one of the top 50 designers shaping the future for her pioneering “total bombardment” design philosophy.

She is the founder of NBH Studios whose mission is to bring chaos to the world; she is the founder and director of the International Space Orchestra the world’s first orchestra of NASA space scientists and astronauts; she’s also the Chief of Experiences at digital company WeTransfer and most recently she started the University of the Underground, a subversive design education program that is determined to create disorder for the status quo.

AR, VR or Invisible Media? - A Glimpse into the Media World of Tomorrow 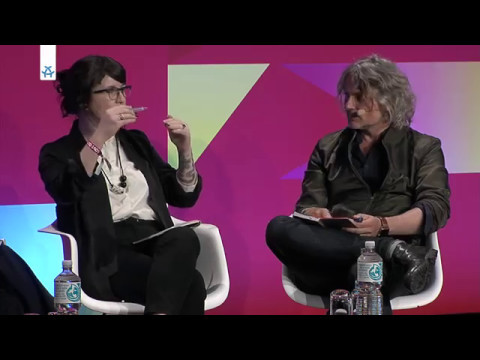 re:publica 2017
AR, VR or Invisible Media? - A Glimpse into the Media World of Tomorrow 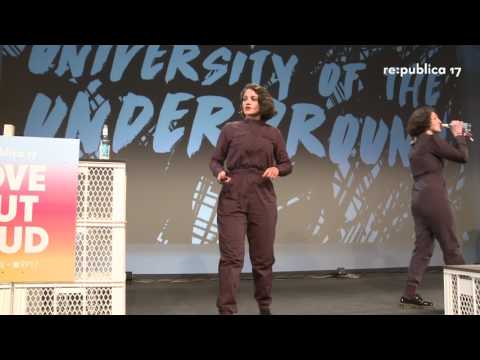