Angelos Vassos is a journalist, born in Thessaloniki. Having a degree from the Department of Journalism and Mass Media of the Aristotle University of Thessaloniki, he started his career from free reporting on behalf of the newspaper "Kathimerini" to continue in the financial report in the newspaper "Macedonia". After a few years of "break", during which he was in Berlin and Boston (for both professional and educational reasons), he returned to Thessaloniki, where he took over the Department of Magazines and Special Publications of the publishing group "Macedonia". From this position, where he is still present, he undertakes the rebranding of the magazine «Epiloges» of the newspaper Macedonia» (the first magazine in the history of the Greek press that entered as a newspaper insert 36 years ago), as well as the launch of a series of new magazines, special publications and inserts, in a series of themes (Fashion, Woman, Taste, Travel, City Magazines, Labor Market, Book, Real Estate etc).

He has worked for press offices in the public and private sectors, but also as a partner of some of the most important Greek newspapers, for special publications that have been released. He lives in the center of Thessaloniki, which he loves to photograph. He speaks English, German and French.

re:connecting Europe 2017 – Enhancing the intangible cultural heritage of a city with audiospatial 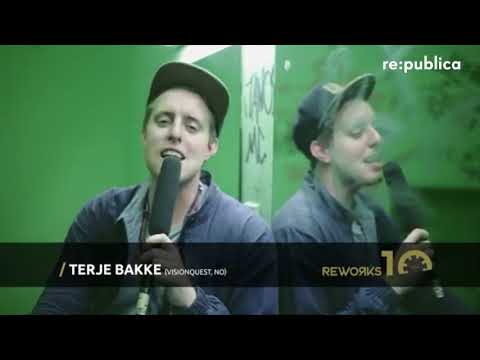 re:connecting Europe 2017
Enhancing the intangible cultural heritage of a city with audiospatial storytelling